Emerging alternative artists in the national and international musical scene

In this era, already in the second decade of the XXI century, we are well aware of the existence of terms such as “mainstream”, “alternative”, or “indie”; and with more or less accuracy, we have a general idea of what they represent. But let’s take a look at the origins of this movements.

For a long time, major record companies held almost the monopoly of the industry. During the 1950’s and 1960’s, British artists and producers launched independent labels as outlets for their work and the artists they liked, but mostly failed as were swallowed by the majors. Meanwhile, on the United States independent labels and distributors founded The Recording Academy, famous as the organization behind the Grammy Awards. This organization was formed by labels such as Herald, Ember or Atlantic Records. Smaller organizations began to appear, such as the Independent Music Association (IMA), and they kept growing in numbers.

The inception of the underground movement

But it wasn’t until the 1970’s and 1980’s, during the punk-rock era that the number really grew. During the 80’s the UK Indie Chart was first compiled, and independent distribution became better organized. During these years, various labels contributed to give aesthetics and identity to the movement. The term "alternative" was a reference to a generation of musicians unified by their collective debt either to the musical style or simply the independent, DIY ethos of the punk-rock that was the groundwork and foundation for alternative music.
From this underground movement were born genres such as alternative rock, being “alternative” in this instance to a genre’s distinction from mainstream music, produced by the majors.

From this underground movement were born genres such as alternative rock, being “alternative” in this instance to a genre’s distinction from mainstream music, produced by the majors.
Later, it became an umbrella term for all kinds of music that differed in style, sound or social context. By the end of the 1980’s radios and magazines helped the spread and definition of a number of styles such as noise pop, indie rock, grunge, and alternative hip hop. Most of these subgenres gained a minor mainstream notice and some groups signed contracts with majors, such as R.E.M; but most of them remained on independent labels, gaining much less commercial success. With the breakthrough of Nirvana and the grunge genre, as well as the Britpop in the 1990’s, alternative music entered in the mainstream world and many alternative bands became successful.

It’s also necessary to make clear the way independent labels operate from majors. Nowadays, majors keep operating in a similar way that they’ve been doing for decades; major record labels either search for promising artists themselves or use talent hunters, may they be agencies or freelancers. They find an artist, sign them a contract and take a high percentage of the shares and royalties in exchange of using their vast network to largely distribute and promote the artist’s work. They also organize tours and shows. One of the key differences from past decades is that big producers exist outside big labels and act on their own.

Independent labels work in a similar way, but with a much smaller reach. There are labels, solo producers or even self-produced and self-distributed content made by the band or artist. The greatest change in the actual business model is without a doubt the internet. While some majors and mainstream artists claim that internet is only good for piracy, it has helped many underground bands to promote themselves and even sell their songs and albums just recording their music and uploading it online.
One famous example is “The Mayan Factor”, an alternative rock band from Baltimore that made the underground scene fall in love with them without the mainstream media even noticing them. But there’s a lot, and much more recent examples of this. 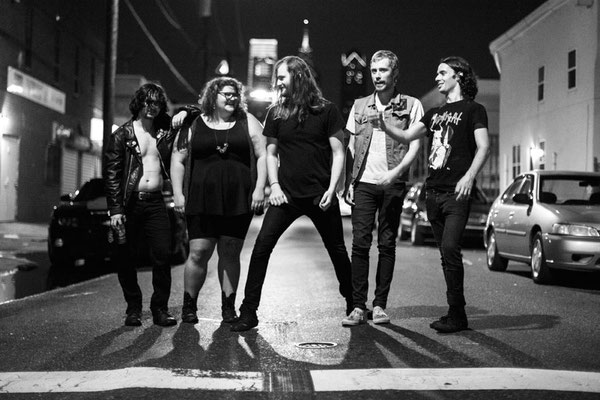 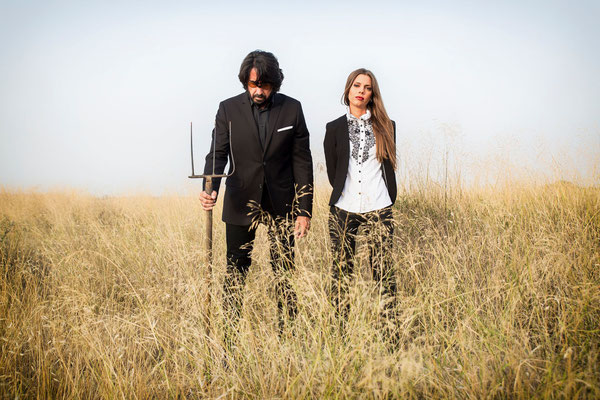 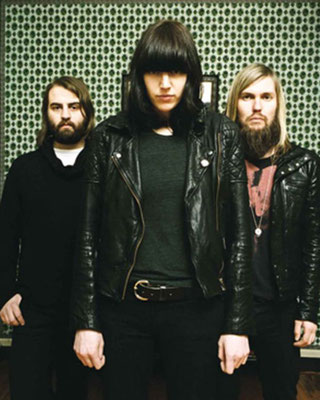 From El Puerto de Santa María, Spain, an alternative rock band, with stoner influences and a desert-like sound, “Furia Trinidad”. Tarantin-esque atmosphere, snakes, dark rituals and shamans populate the sound of these Spaniards that have only three years of experience but are already gaining wide fame.

United Kingdom gifts us this trio of musicians, “Band of Skulls”. With a hard rock and blues rock base, tints of psychedelia in their riffs and beautiful voice harmonics, their sound is enveloping and electrifying. They began in 2004, but it wasn’t until 2012 when they appeared in a documentary that they gained fame and made them play at Glastonbury or Sonisphere.

Last but not least, Philadelphia’s “Sheer Mag” debuted in the scene in 2014 and have gained notorious influence and fame. Their sound, loyal to the original 1970’s punk rock ethos captivated the attention of everyone, making them play at Coachella 2016 and edit three EP’s and, last year, their first LP.

First-person shooters or the paradigm of videogames

Emerging alternative artists in the national and international musical scene